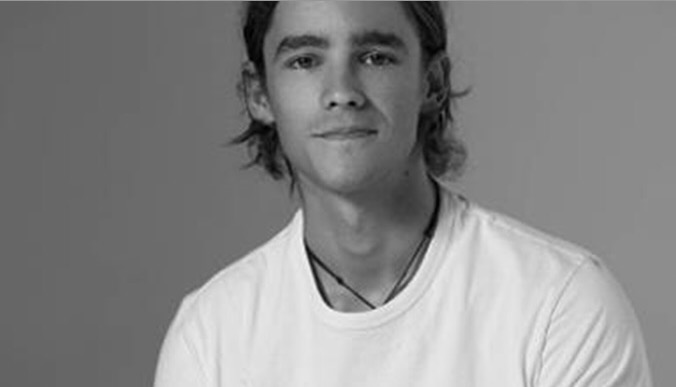 EXCLUSIVE: The rising star will play the lead in the action thriller from Practical Pictures, which 13 Films will introduce to international buyers this week.

Thwaites, who will be seen next May in Disney’s summer tentpole Pirates Of The Caribbean: Dead Men Tell No Tales, will play a young man who wakes up to find himself in a high-security office building.

When he is forced by a stranger to complete a series of dangerous tasks he becomes implicated in a deadly crime with global consequences.

Benjamin Hurley wrote the screenplay and Franck Khalfoun, whose Amityville: The Awakening is scheduled to open in January through The Weinstein Company, will direct.

Practical Pictures’ Craig Perry and Sheila Taylor are producing Entry Level and the company’s credits include the American Pie and Final Destination franchises.

Joining them on the producer roster is Tom Butterfield of Content Media, whose credits include upcoming releases The Vault and An Actor Prepares. Dan Spilo of Industry Entertainment will serve as executive producer.

Production is scheduled for the first quarter of 2017 and the thriller has qualified for the California Film Commission’s film and TV tax credit.

“We couldn’t be happier to have Brenton as our leading man,” said Perry and Taylor. “Audiences worldwide are going to be thoroughly entertained by this fast-paced action thriller.”

“Brenton is an amazingly talented actor,” said 13 Films president Tannaz Anisi. “We are beyond excited to see him physically and emotionally anchor this suspenseful script.”

Australian-born Thwaites has starred in Oculus, Maleficent and The Giver, among others. He is represented by WME and Industry Entertainment.