Following his impressive performance in the movie Captain Phillips, which earned him a Best Supporting Actor Oscar nomination in 2014, Barkhad Abdi has signed on to a number of movie projects, becoming one of the most in demand actors around at the moment. Barkhad has already signed on to appear in theJudd Apatow movie Trainwreck, as well as the Gavin Hood film High in the Sky, while he will also play South African marathon runner Willie Mtolo in a new biopic. 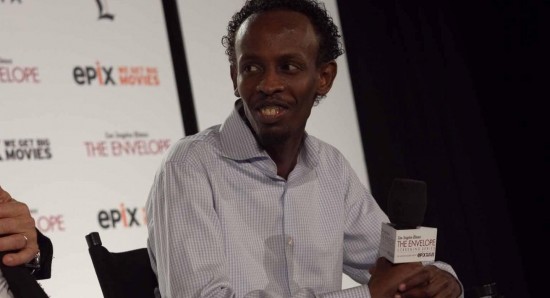 BARKHAD ABDI HAS JOINED THE CAST
It has now been confirmed that Barkhad Abdi is set to join the cast of the upcoming movie Extortion, which has also seen Ving Rhames added to the cast.Extortion will also feature the beautiful and talented Australian actress Nicky Whelan, as the cast of this project is really beginning to come together nicely.
For those of you who would like to know more about the new movie Extortion, the film centres around a doctor and his family, who finally get the time to head off on a long-awaited vacation in the Bahamas. Unfortunately, things take a turn for the worse and the doctor is forced to desperately try to save his wife and their five-year old son, before it is too late. 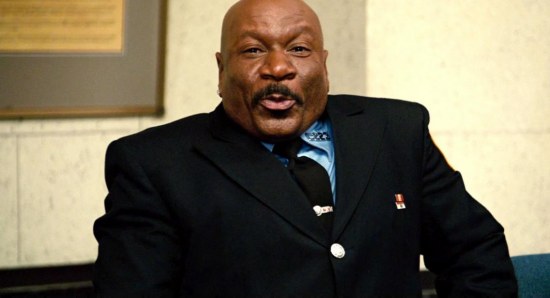 VING RHAMES HAS ALSO JOINED
As well as having Nicky Whelan, Ving Rhames and Barkhad Abdi on board, it has also been confirmed that the cast of Extortion will also include Frank Grillo andJake McLaughlin, while the rest of the cast is still to be announced. Extortion will be directed by Phil Volken, based on the screenplay that he developed himself, with the hope of having the movie released sometime in 2015.
http://www.fansshare.com/news/nicky-whelan-joined-by-barkhad-abdi-ving-rhames-in-new-movie-extortion/
On October 30, 2014   /   Press