A group of five people find themselves trapped in an elevator in the World Trade Center’s North Tower on 9/11. They work together, never giving up hope, to try to escape before the unthinkable happens. 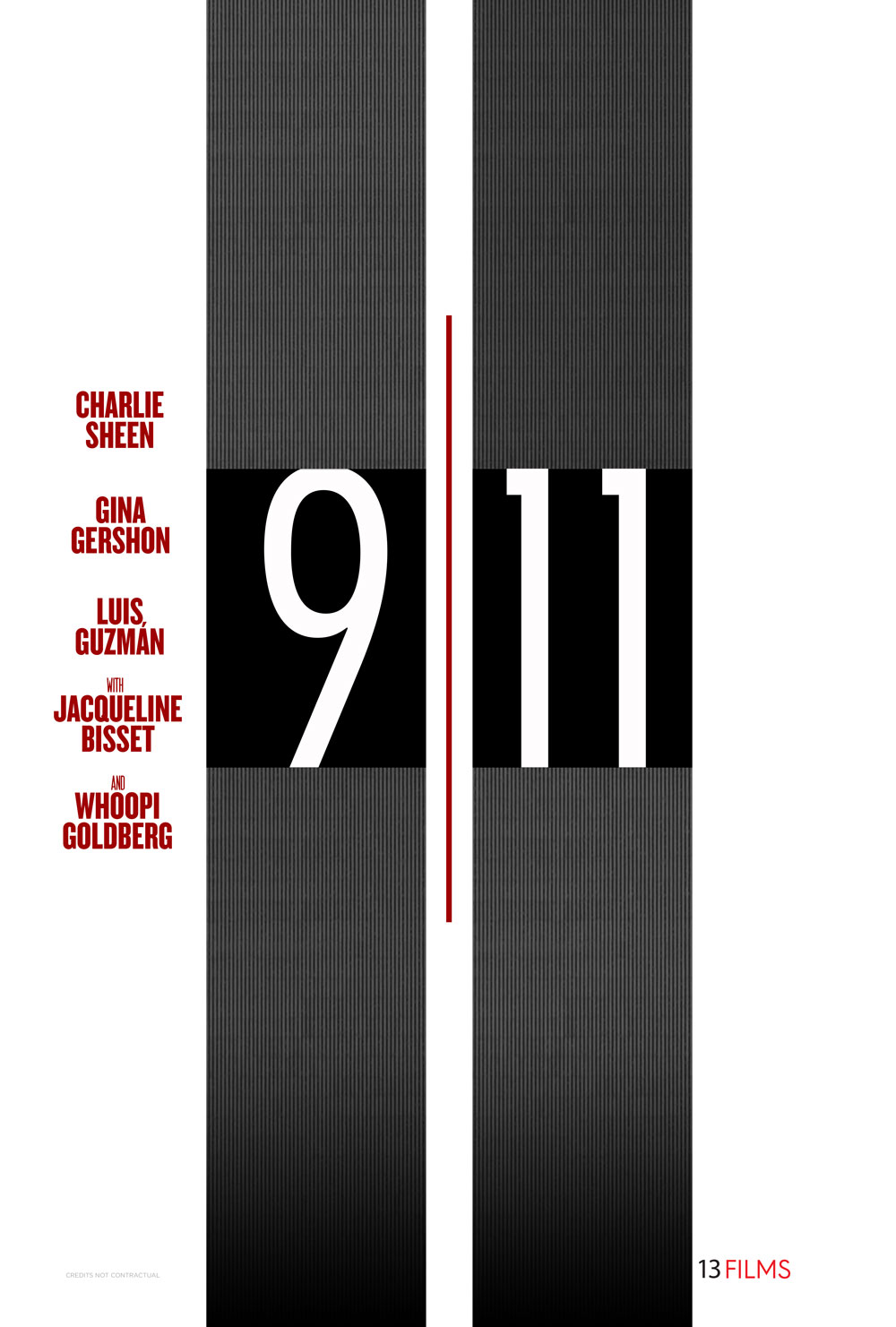