A career-oriented single father and his 11 year-old son are forced to see their worlds through each other’s eyes when some Christmas magic switches their bodies. The pair find themselves growing closer as they scramble to figure out the secret of the magic that caused their predicament in time for Christmas! 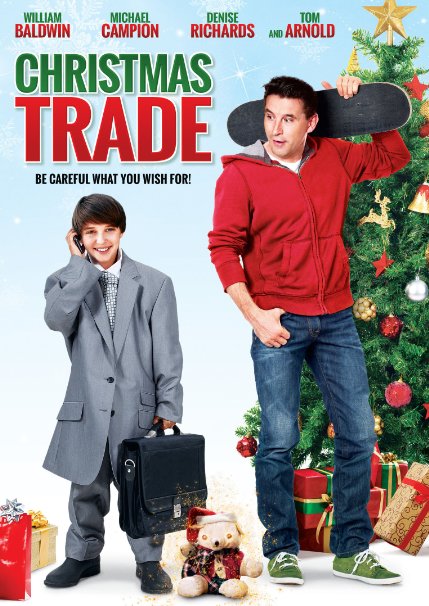