A Patch of Fog

Sandy (Hill), a celebrated novelist and TV personality finds his reputation on the line and his life invaded when he is caught shoplifting by Robert (Graham), a lonely security guard. 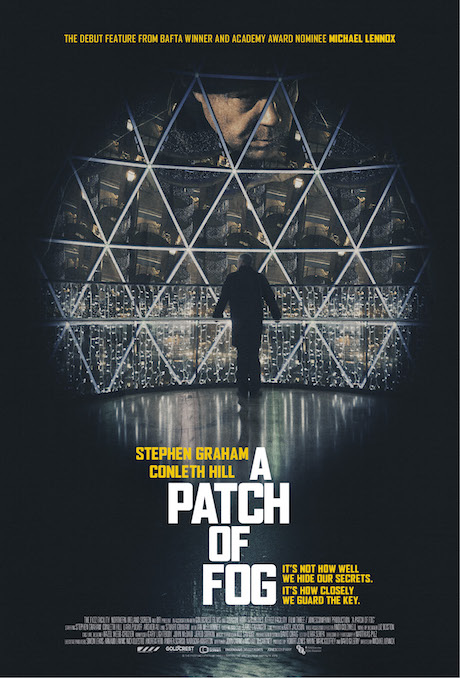