Based on a true story

BIGGER is a powerful rags to riches story about international icons Joe and Ben Weider, who created the sport of modern bodybuilding as we know it today. They founded the Mr. Olympia competition and discovered Arnold Schwarzenegger along the way. They forever changed the way people viewed the human body and went on to build a business empire founded on fitness. 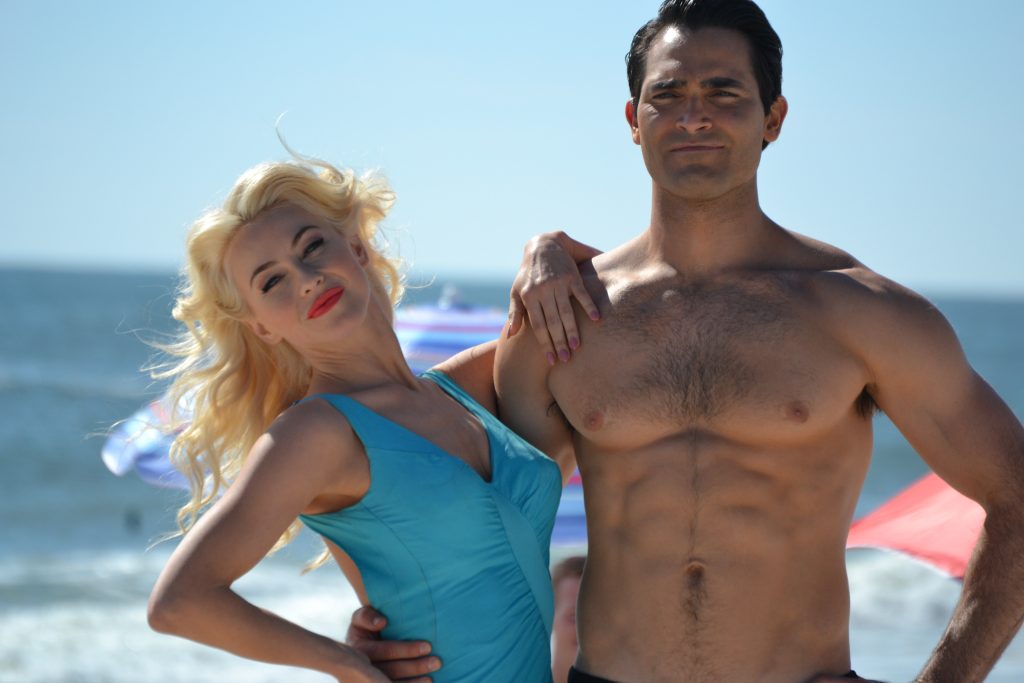 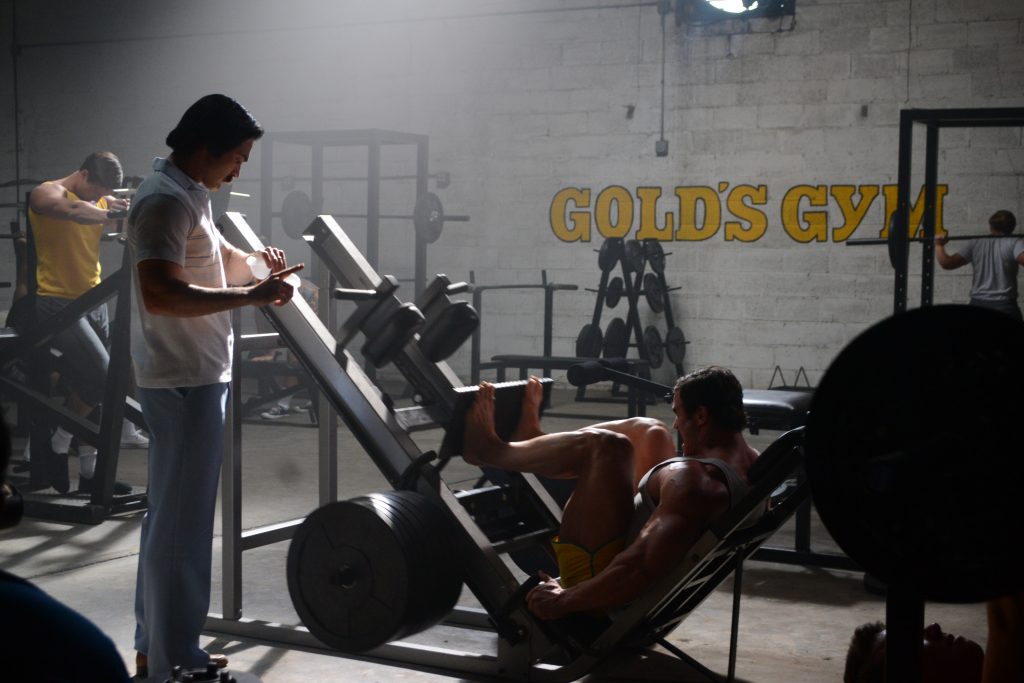