Every Breath You Take

Producer: Richard B. Lewis (The Space Between Us, August Rush, Robin Hood: Prince of Thieves)

Every Breath You Take is a tense thriller about a psychiatrist (Affleck), whose career is thrown into jeopardy when his patient takes her own life. When he invites his patient’s surviving brother (Claflin) into his home to meet his wife (Monaghan) and daughter, his family life is suddenly torn apart. 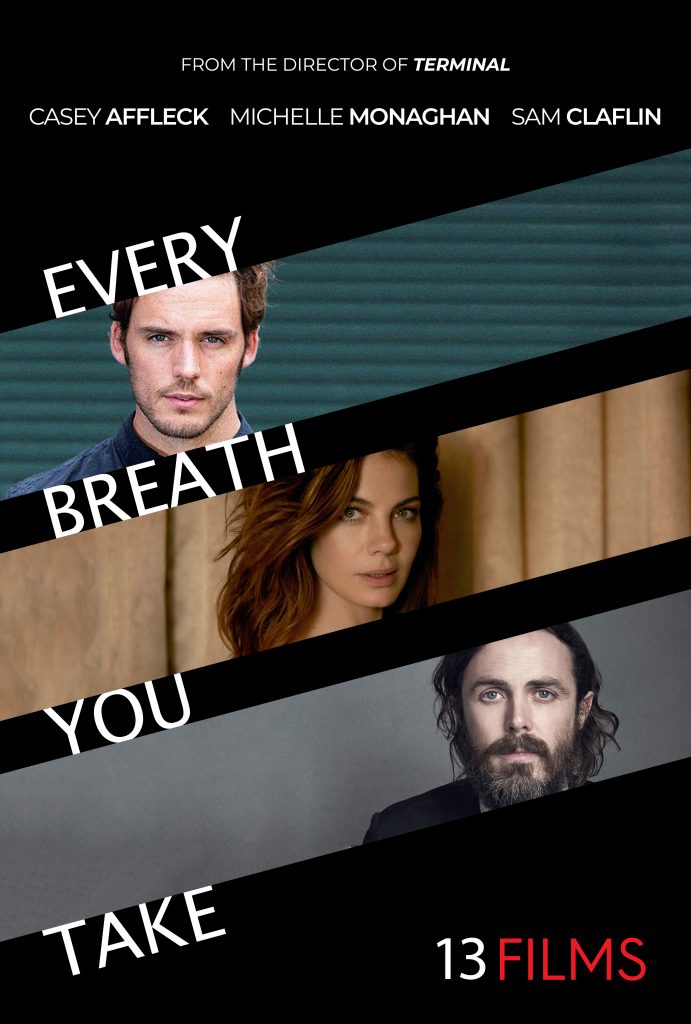