When an ex-CIA agent’s (Adkins) daughter is kidnapped by Russian agents he is forced to team up with Sasha, a mysterious Ukrainian woman to track down a video incriminating the Russian government in her abduction. 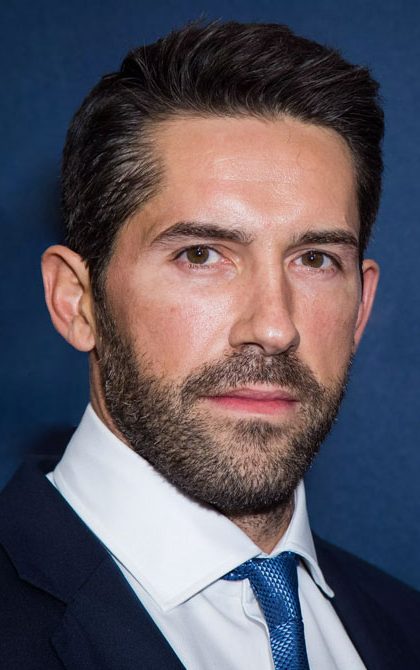