A young campaign aide gets in way over his head when he sleeps with the wife of a presidential candidate sending him into a downward spiral of corruption and blackmail. He is left fighting not only for his career, but also his life. 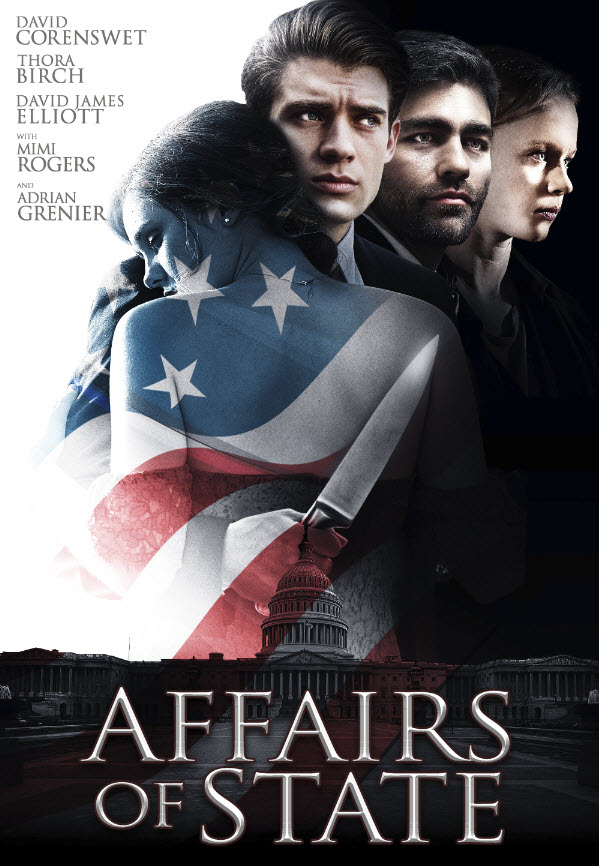