Writer/Director: Liz Tuccillo (How to Be Single, “Sex and the City”, He’s Just Not That Into You)

Producers: Grace Naughton (“Sex and the City”) and Liz Tuccillo

After being hit by a car and temporarily bed-ridden, Frannie returns home from the hospital in need of some help. After being brushed off by her sister, best friend, and neighbor, and too injured to care for herself, she is left with only one option: to force her reluctant and still bitter ex-boyfriend to care for her. Wrestling with old wounds, his jealous fiancé and disapproving friends they quickly realize that her injuries are just the beginning of their problems. 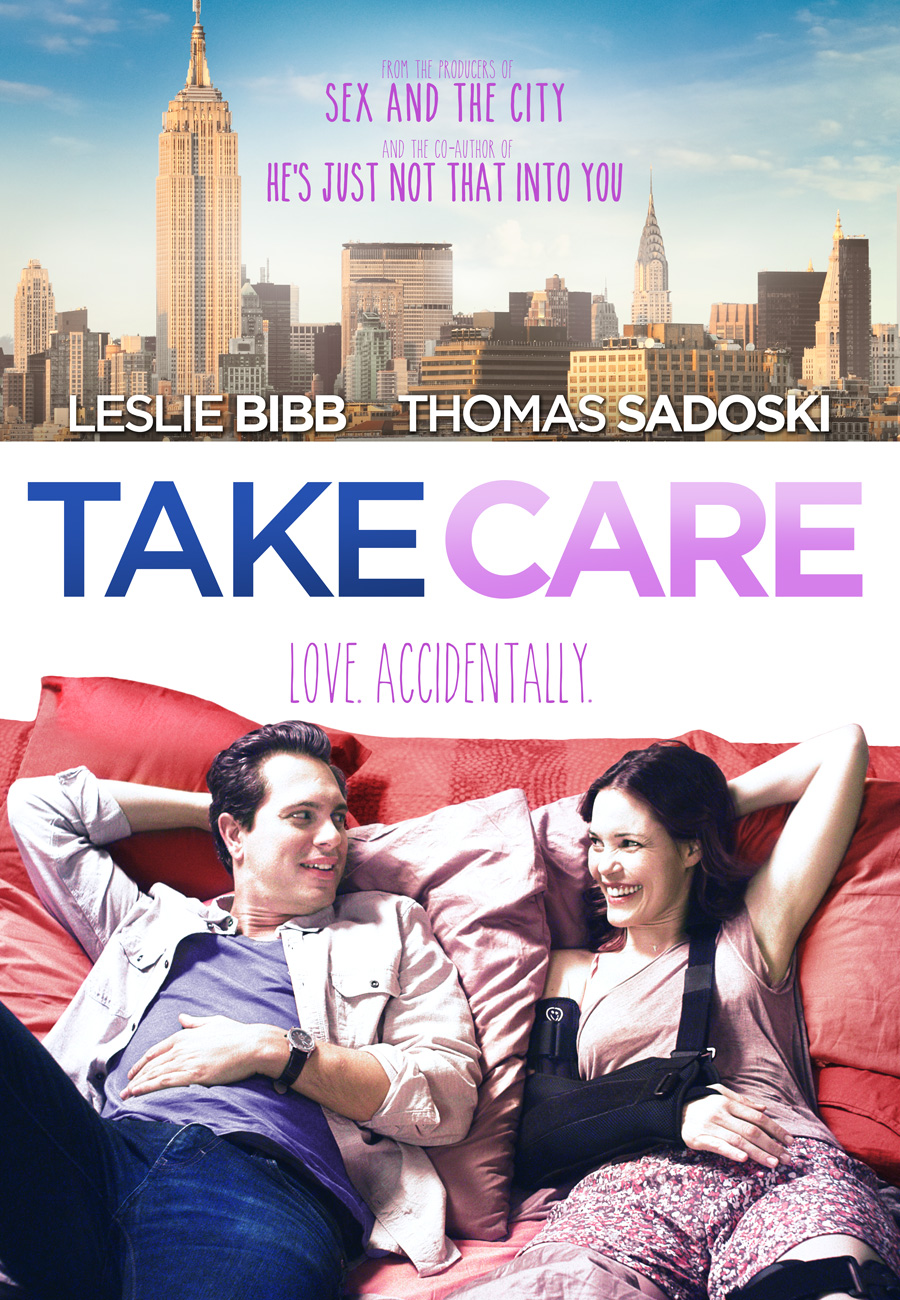