Archbishop Desmond Tutu (Whitaker) finds himself morally and intellectually challenged by Piet Blomfield (Bana), a convicted murderer serving a life sentence in prison and seeking redemption for the atrocities he committed. Tutu must fight to hold together a country threatening to tear itself apart once again without losing himself in the process. 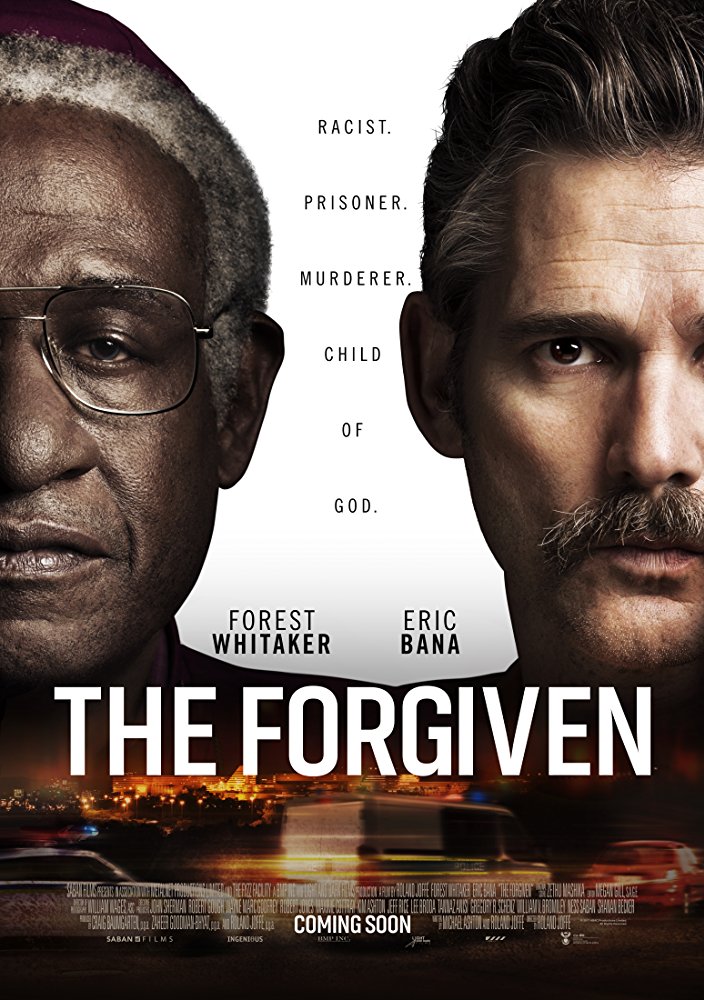