Two New York City girls make a pact to lose their virginity during their first summer out of high school. When they both fall for the same guy, the friends find their connection tested for the first time. 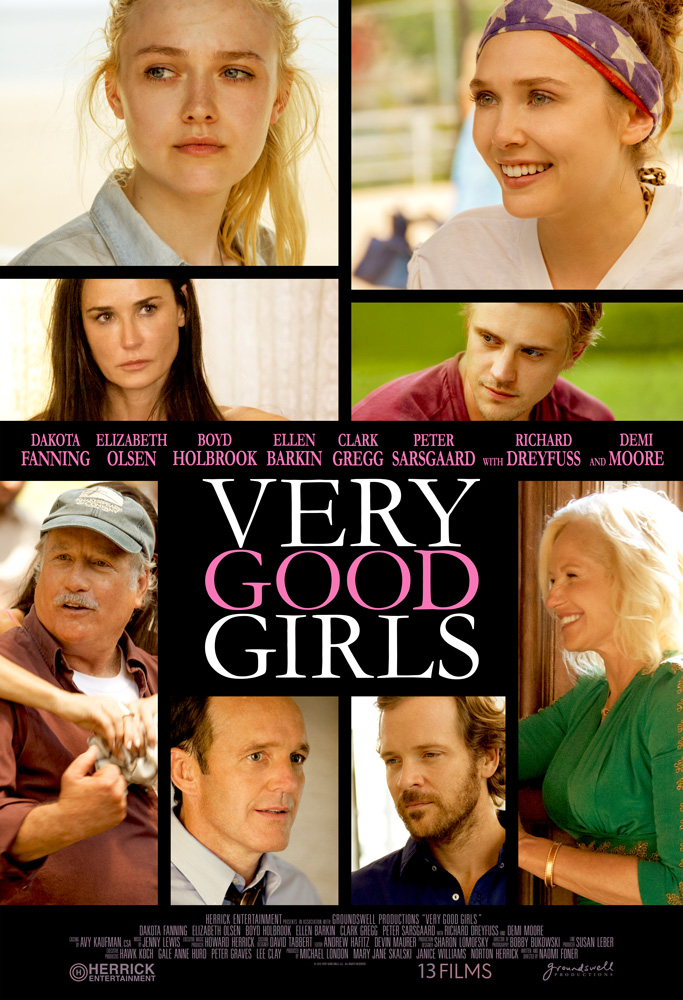